It’s no surprise that two SWBOCES students won medals at the recent SkillsUSA Spring Competition in Syracuse, where they faced off against top students from all over New York State.

After all, they were backed by a teacher who was a finalist for Advisor of the Year.

“I love these kids,” Teacher Ray Sulla said. “I love SkillsUSA and HOSA. I enjoy doing it for the kids. Seeing them prepare is such a joy.”

After taking 21 medals at the Region 4 competition, the SWBOCES team entered the state contest confident but respectful of those they would compete against.

At the end of the event, first year student Ariel Novominski of Edgemont came away with 2nd place in Related Technical Math, while Raquel Thomas, a second-year student from New Rochelle, took 3rd place in cake decorating.

“It’s a big deal because they competed against everyone in the whole state,” said SkillsUSA Advisor Ray Sulla.

He told his students to be prepared for the competition, which would be a level higher than what they saw at the earlier regional competition. At the state contest, they faced 60-70 students from BOCES as well as four-year high schools, including some that boast their own training programs. 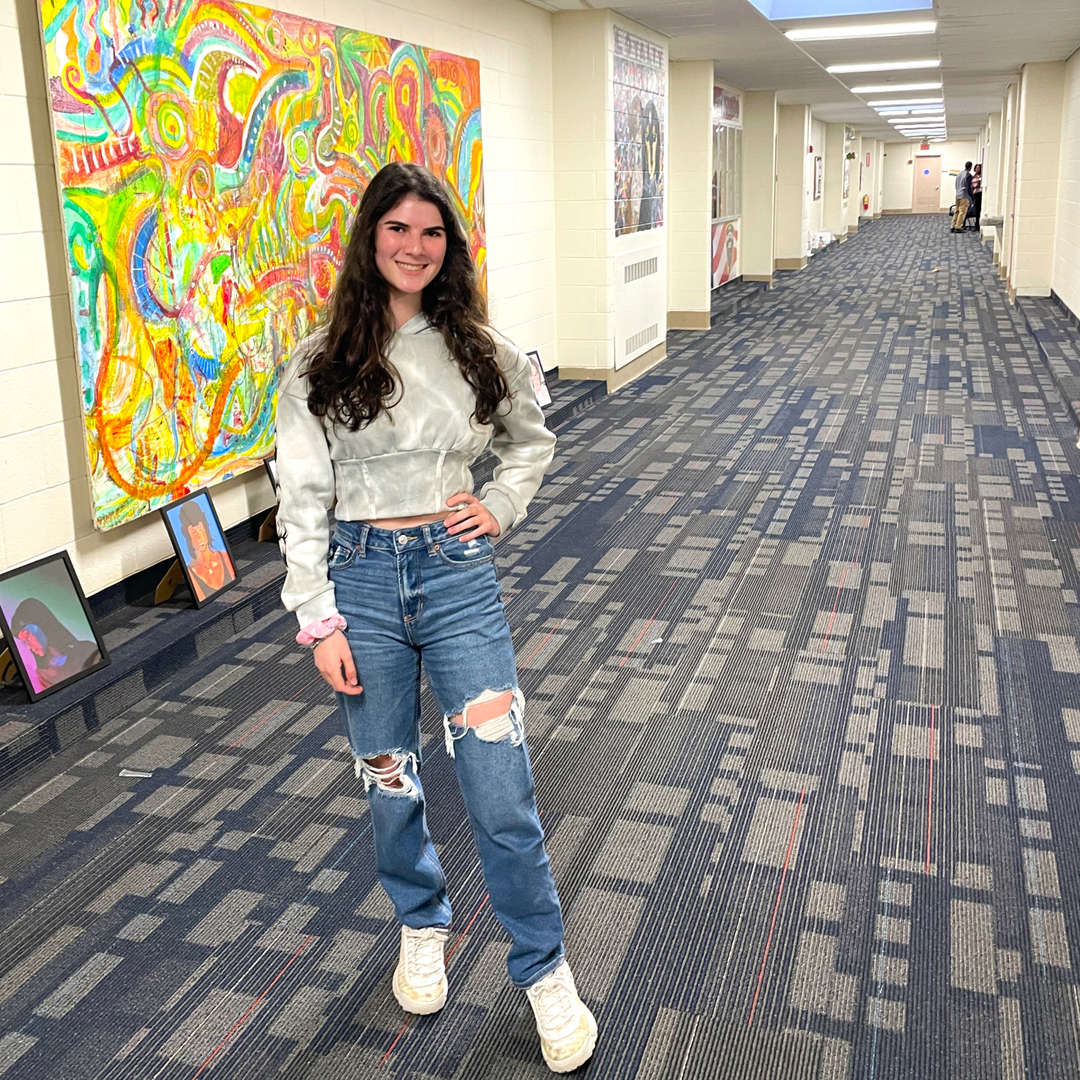 Ariel admitted she was nervous for the two hour exam covering algebra, geometry, trigonometry and statistics. She was up against 20 competitors with just her calculator and pencil. The 50-question test was filled with real-world applications of technical mathematics. She went in prepared, though, and that helped calm her nerves.

Her program, pre-engineering with Teacher Letizia Noche, demonstrates the high-level academic rigor of CTE programs at SWBOCES and defies misperceptions. BOCES isn’t widely discussed at her home school, she said, and students with her academic interests are more likely to take Advanced Placement classes and compete with one another.

“So I thought, if everyone's doing the same thing, what can I do to stand out?,” Ariel said. “How can I be different? So I thought, I might as well try BOCES. There are so many great programs. You can get certified. In this class we’re doing AutoCAD. Even as a side job, even if I don’t do engineering, it’d be great to have that knowledge that others might not.”

There are so many overlooked opportunities at BOCES, in her view.

“The fact that you’re getting experience in a field before college to me is a great thing,” she said. 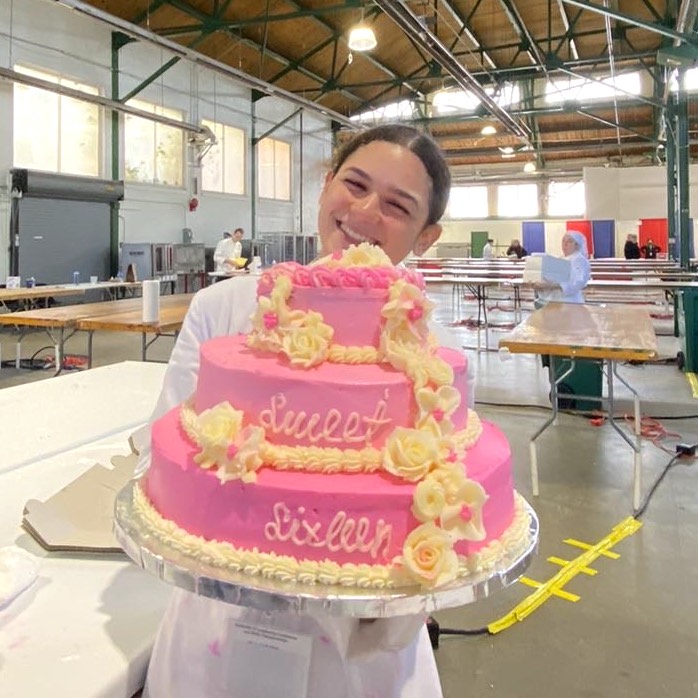 Raquel, meanwhile, had a very different challenge: to decorate a three-tiered cake. This has been her passion since the fifth grade, when she took classes in cake decorating at Michael’s craft stores. Now she’s heading to the Culinary Institute of America.

She credits Chef John Damiani with encouraging her to apply, to seek out scholarships and simply to believe such a prestigious path was possible.

For her competition, she was able bake her cake at home, but she had to make her buttercream on the spot, as well as come up with a theme and flavors.

“It was kind of like a baking show,” she said with a laugh.

She wasn’t nervous at first because this is what she loves to do. “But they let people watch us, so that was a lot of pressure surrounded by a lot of different people,” Raquel said.

BOCES gave her the foundation of knowledge she’ll need to excel in her field, she said, and she has made amazing friends along the way. “We’re like a family now,” she said.

A family that competes, excels and achieves, that is.