Animal Science grad thanks SWBOCES for wealth of career options 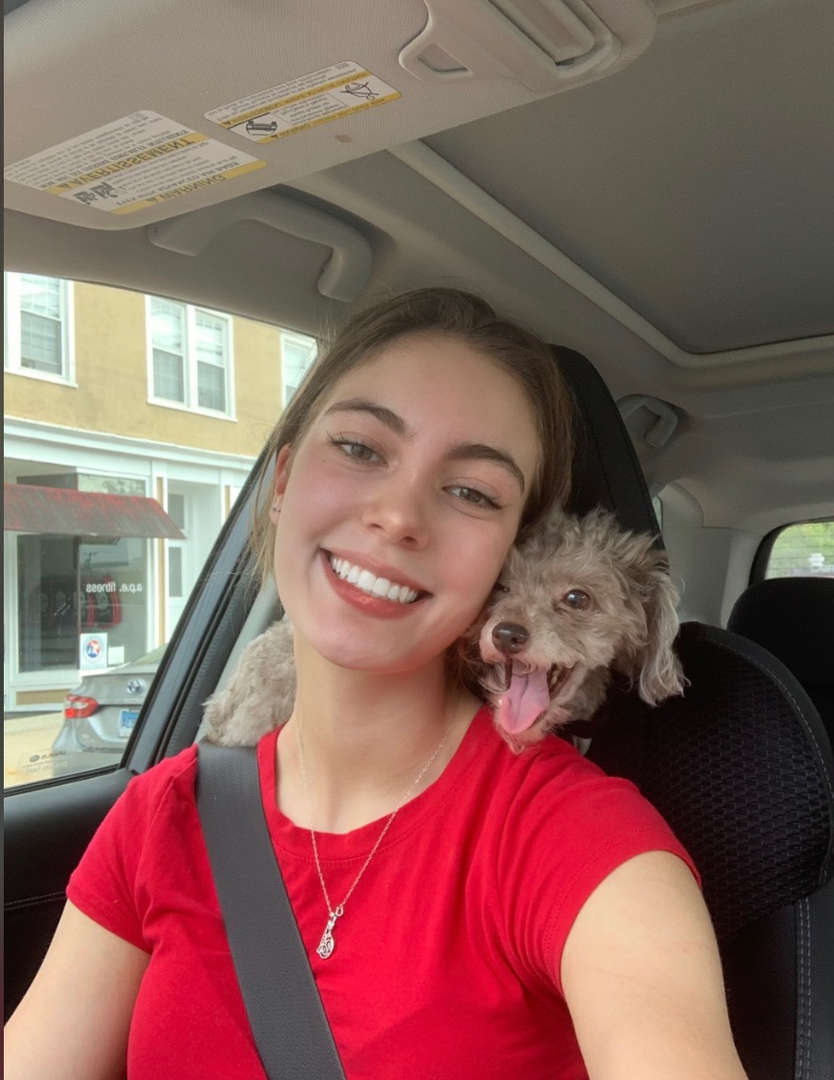 Scarlett Cabrera was supposed to sing the National Anthem at the Center Career Services’ end-of-year recognition ceremony in 2020. Like so much else two years ago, those plans were waylaid by the pandemic.

Aside from that, though, she has no regrets about her decision to study Animal Science at Southern Westchester BOCES. The experience put her in position to pursue a range of career options.

"BOCES enlightened my perspective on how many directions within my career that I can go in regard to animal care," she said. "There's petgrooming, veterinary medicine, working as a veterinary technician, assistant and so much more... My mom told me if you do what you love you'll never work a day in your life."

Currently, Ms. Cabrera, 20, works at a local country club and recently reached out to the Work-Based Learning Office at SWBOCES to inquire about the availability of student interns. In addition to her day job, she operates her own pet grooming business.

Having since attended  Westchester Community College, she’s now considering not only a career in veterinary medicine but possibly a very different career in nursing. 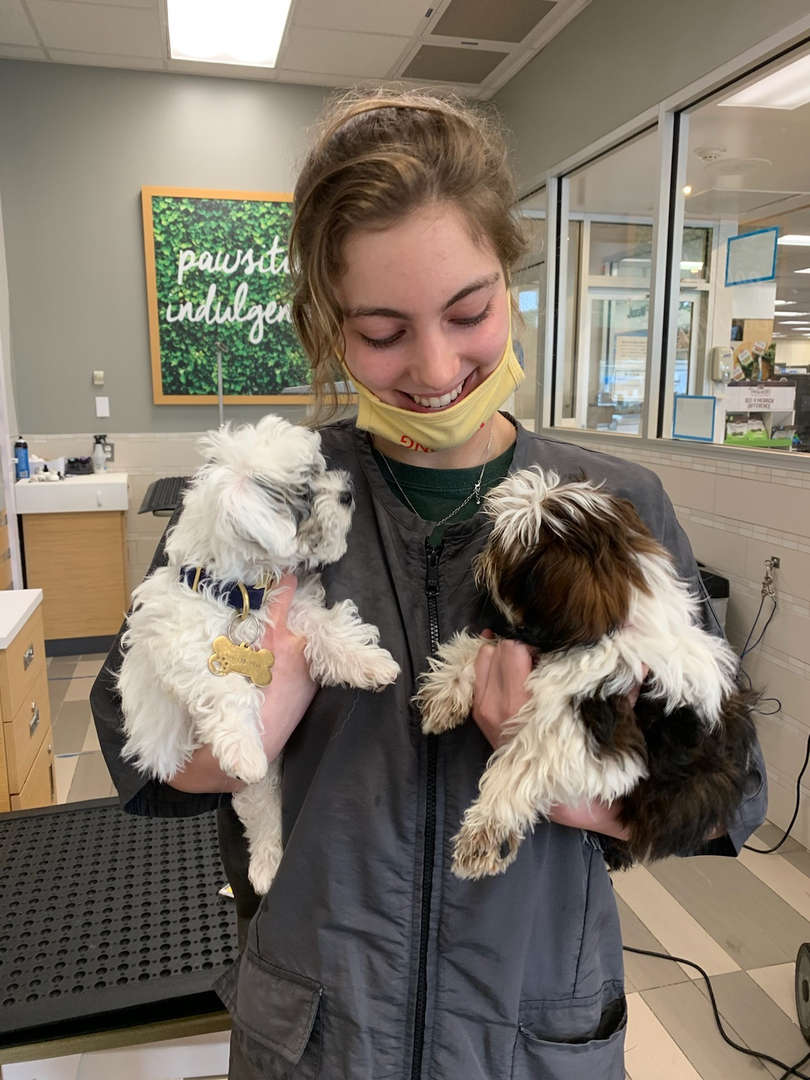 Those divergent paths were both inspired by her mom, Ms. Cabrera says. Her interest in nursing was inspired by memories of her mother caring for her baby sister. Her talent for animal grooming, meanwhile, was a bit more indirect. She used to watching her mom style hair in her salon.

When she came to SWBOCES, she learned to groom animals and fell in love with it. Now she owns her own mobile grooming business.

Ms. Cabrera believes her SWBOCES education opened a world of possibilities for her. “I’m deciding what I want to do right now,” she said.

Animal Science Teacher Michael D’Abruzzo, now a friend and mentor, inspired her to excel, she says.

“Scarlett has an outgoing personality and was basically the head of the unofficial greeting committee,” Mr. D’Abruzzo recalled. “She loved to give tours of the classroom and advocate for the program even then.”

She has remained involved, he said, becoming the first former student to join his craft committee. Her input has helped to shape his grooming curriculum, he said. 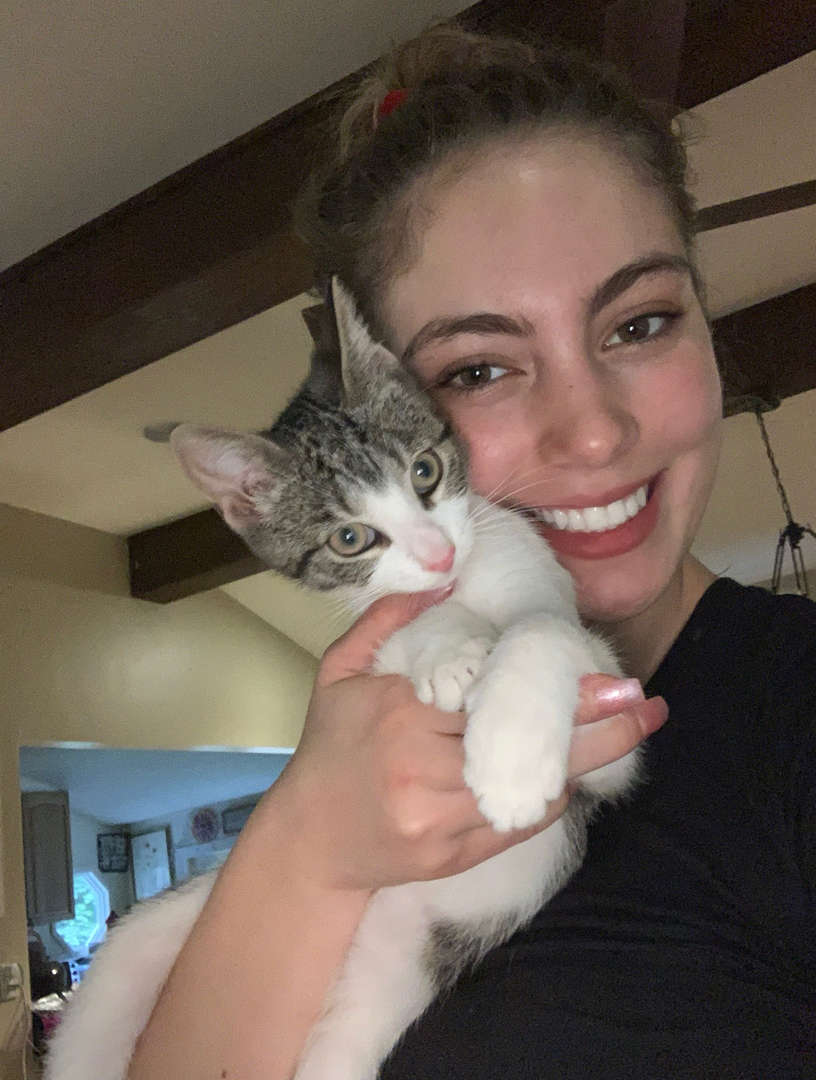 “I am just as grateful to have had her in the animal science program as she is of the program,” he said. “I could not be more proud of her.”

Ms. Cabrera said collaboration between CTE programs was common. She coordinated with the Culinary Arts program to procure surplus produce for the animals in her program.

“I would go in everyday and get them,” she said. “So it wouldn’t go to waste and would benefit the animals.”

She encouraged Commercial Art teacher Damian Powers to bring his dog in for grooming by her class and said his students used their skills to design a courtyard for the animals.

“It was really great to have the classes collaborate,” Mr. Powers said. “Working with students from other programs is beneficial. It creates a real-world project atmosphere.”

Ms. Cabrera works in business and member communications at the country club, as well as event planning. She’s recently been developing a concept she calls “Yappy Hour” where members would bring their dogs to the club.

She has several regular grooming clients and said she loves the look on their faces when they see their freshly trimmed and styled pet. “I have so many passions,” she said. “I’m just trying to choose.”

Side projects of hers include managing social media and marketing for a friend’s reptile breeding business, similar work for an animal adoption agency and at least two other ventures. Ms. Cabrera’s post-SWBOCES career is off to a busy start.

She’s thankful for the real-world experience she got at SWBOCES, but thankful as well for what she calls a family of friends.

" I would say SWBOCES saved my life because of the warm and loving environment that Mr. D’Abruzzo set,” she said. “I was lost before I went there, and I found my passion and self along the way."